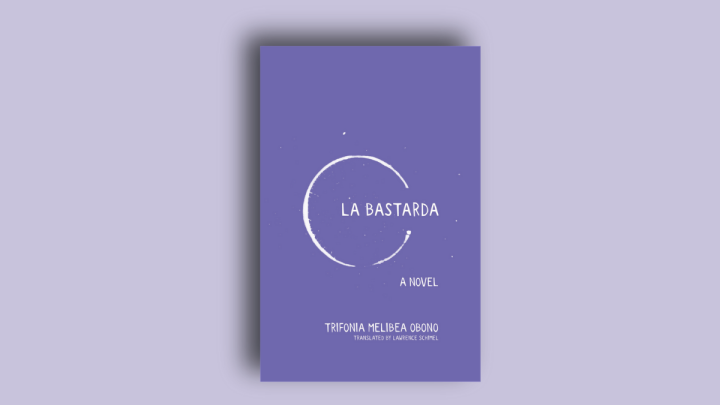 La Bastarda tells the African queer story from a different perspective. It features lesbian and gay characters in a very traditional village in Equatorial Guinea. The main character, Okomo, grapples her feelings about her father’s abandonment, and what it means to be a ‘bastard’, a woman, and a lesbian, in a society that values none.

Culture and Tradition play important roles in this story because Okomo’s village is deeply rooted in the Fang tradition. The traditions are mainly enforced by the council of elders, and in Okomo’s family her grandfather, Barefoot Osá, is the cultural custodian. It seems like the Fang have a rule for everything. From how to talk to elders, to how to handle marital affairs, and even death. I could relate to some aspects of this, because culture dictates people’s norms and acceptable behaviour, and I have seen some of the values upheld by the Fang people expressed in other cultures. It was interesting to see how some Western customs were perceived as backwards/inhumane traditions by the Fang people in the novella. When it is usually presented the other way round in Western accounts of Africa. It shows the human tendency to demonize ideas and culture that is foreign to them.

Culture is often used to silence people. It’s beautiful, and it should be celebrated, but it also causes a great deal of harm—especially to those who are different and rebel against the norm.

The novella reminded me again, of how societies oppress women and queer people. Society oppresses marginalized groups in general, but this story focuses on women and queer people. In the novella, they are othered and blamed for everything that goes wrong in their community.  It’s the woman’s fault if a couple is unable to conceive, and the gay man’s fault if the town had a bad harvest. Regardless of all the other factors that could have contributed to the misfortune. Beyond that, the women in the story were used as objects by the male characters. There was a scenario where a father used his daughter as a bargaining chip to pay off his debt, and she was maltreated by the creditor, essentially being punished for her father’s misdeeds. This is just one of the few instances in the 88-page story where women are mistreated because of their lower rank in the Fang society. There were several instances of homophobia as well.

I like that the story defines lesbian and gay characters with Equatoguinean terms (I had to search the internet for what people from Equatorial Guinea are called and that’s what I found, now you know! 😋) The gay character, Marcelo, wasn’t described as a gay man but as a ‘man-woman’ or fam e mina. The novella discusses how there is no Fang word for lesbians, and the invisibility that it provides them. This invisibility is both a positive and a negative for the lesbian characters because it enables them to privately explore their sexuality without much intrusion or suspicion from people in the society, but it also entrenches their subjugation because the characters cannot demand for rights and rank in their society if they are not even recognised as existing.  The conversation about invisibility also raises conversation about the different experiences in the queer community. With the gay men in La Bastarda being vilified and the lesbians enjoying the privilege of invisibility (initially).

Okomo’s story is sad. I cannot imagine the trauma of hearing that you’re a bastard for most of your childhood, or that your father is a scoundrel. Or even the trauma of a father’s abandonment because of tradition. In theory, I felt for Okomo, and I empathised with her, but not because of the way the author portrayed her. I think this book is useful to read, to get a sense of rural Equatorial Guinea, and the customs of the Fang People. For such a small book, there are a lot of themes to be explored, and the story raises a lot of questions about culture and identity. However, I didn’t like the narration. The story moved too quickly, and there was no time to dwell on new info.

You should definitely read La Bastarda for its unique narrative and the questions it raises. Have you read this book or any other works from Equatorial Guinea? What did you think of it?

3 thoughts on “Thoughts On | La Bastarda by Trifonia Melibea Obono”